Children’s Bill of Rights in Divorce 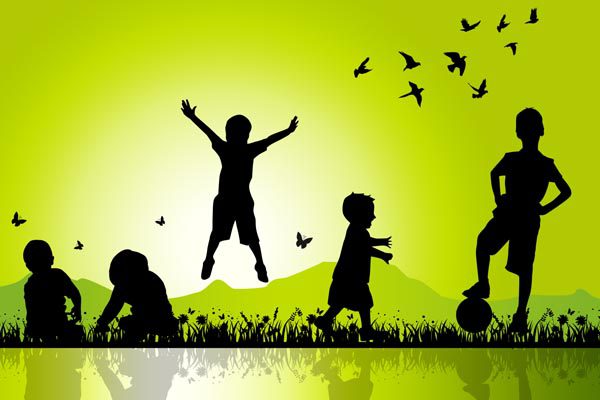 The ending of a marriage in divorce should be kept between the adults. Yet, no parental action has a greater impact on the children than the decision to end a marriage. Even with the stress that divorce proceedings can cause, the parents have a responsibility to conduct their legal affairs in a manner that will protect their children as much as possible. Adult conflict through the divorce process can create long-term emotional and mental issues in the children. At a minimum, the children are entitled to the following Bill of Rights:

Should you have questions regarding how to apply this Children’s Bill of Rights in Divorce, we can be reached at 585-750-6530 or online at fingerlakesmediation.com 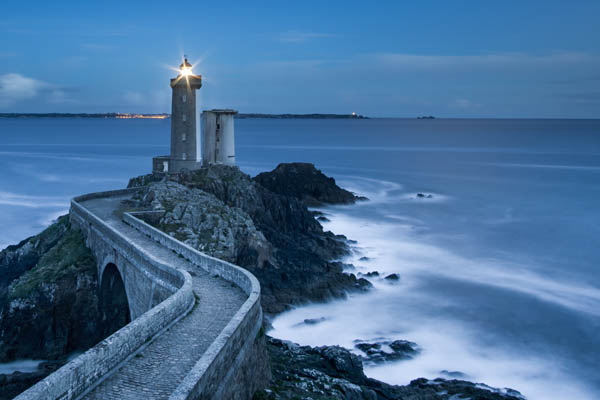 The Best Reasons to Use a Divorce Coach 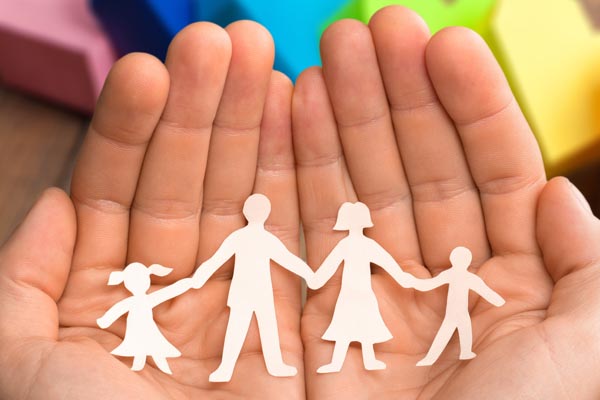 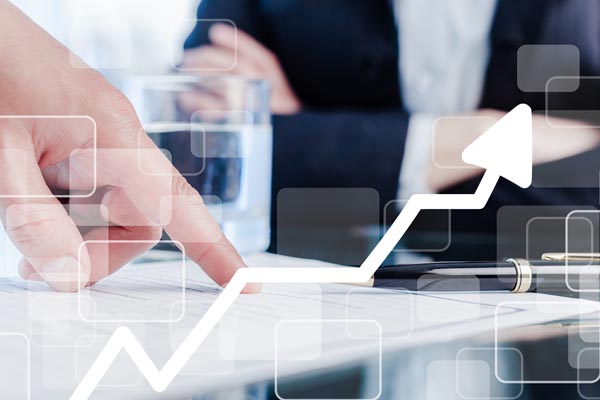 Top Ten Must Do’s to Prepare For Divorce Settlement Negotiations